In last year’s prediction of what Digital Marketing will be like in 2018, Video Content Marketing was expected to bring the field to a whole new level and type of marketing. So as predicted, the then trend is now the leading marketing strategy that continues to develop with new and better video-related content marketing ideas.

Unlike predictions for Video Content Marketing which indeed surfaced last year, enhancements in online applications didn’t create a big buzz even though they were successfully launched since more people embraced developments in video marketing. One online application that was first introduced to the market was Google’s Drive File Stream which was in replacement of Google Drive, adding more features for Google’s new brand of G Suite. Though the renewal was successful, the majority of users didn’t truly notice the transition between the two online applications.

Following the trend last year, Video Marketing will continue to ride upon its success not only with innovations from existing tools but with new launches from leading technological companies. Artificial Intelligence or AI, which has been used more and more as years come, will also play a role especially in creating metrics as well as predicting content based on behavioural analysis. Social Media Marketing, as well as Content Marketing, will continue, but with more innovations with relations to Video Marketing and AI developments. 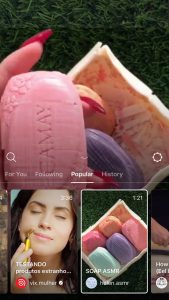 As Facebook Live and Instagram TV continue to be more popular, professionals see Live Video as the next step in Video Marketing. According to Forbes.com, conducting live videos is an excellent way to engage the audience with what is being introduced or offered. Through behind-the-scenes tours, product demonstrations, Q&As and more, these methods can be assets to furthering business marketing strategies. And unlike fleeting videos as is the case in Facebook and Instagram Stories, as well as in Snapchat, the new Instagram TV will now rival Youtube as a video-hosting platform that can range from short minutes to longer hours. 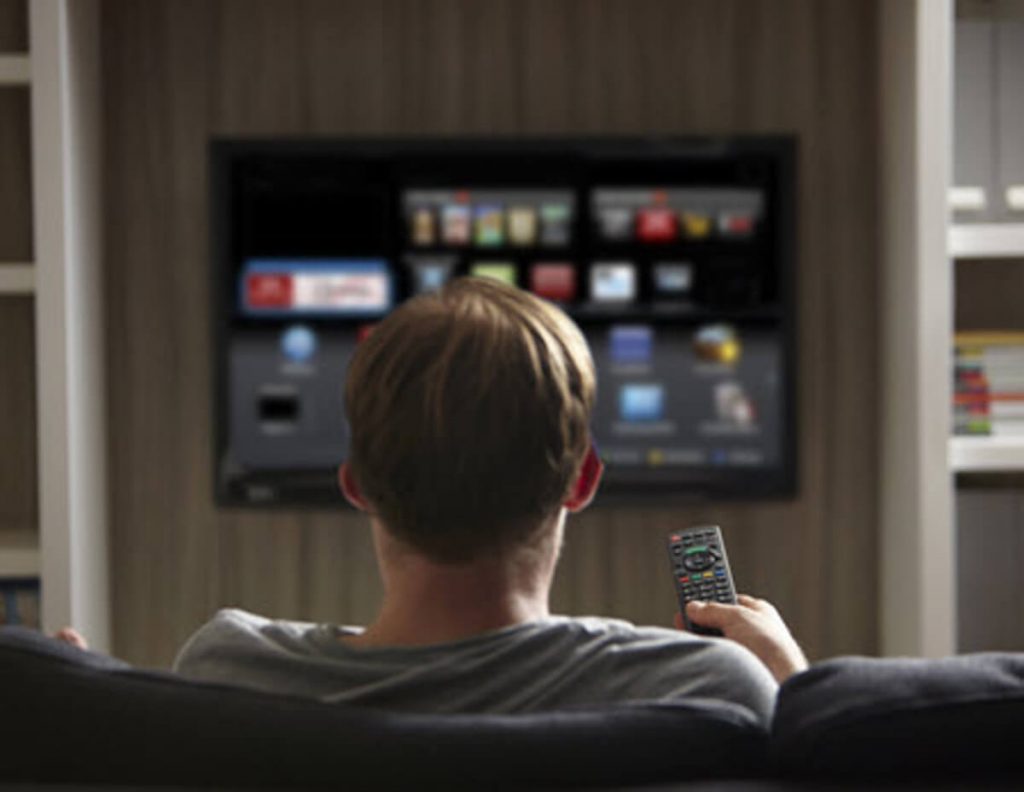 Since Facebook’s launch of Facebook Spaces back in April 2017, Augmented Reality or Virtual Reality advertising has come a long way and have reached corporations especially those that deal with e-commerce. Brands such as IKEA and Amazon are now using Virtual Reality to assist customers with their purchases especially in seeing how products fit or match one another. To further usher Augmented or Virtual Reality advertising, Google’s new Google Cardboard application allows businesses to test certain products and services, like how Volvo’s test drive of their new XC90 model.

Artificial Intelligence will play a big part in Digital Marketing by analysing consumer behaviour and search patterns to come up with data that can help advertisers improve their business. Aside from this, AI programs can also help in promoting sales and fulfilling customer service especially through push notifications and chatbots. 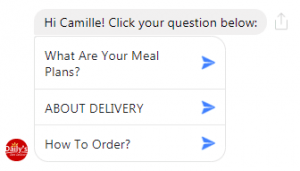 Artificial Intelligence can also help by serving as chatbots that either offers certain products and services based on a person’s search pattern or as an assistant who can guide a user to exploring a function that will eventually lead to advertising and sales. Facebook Messenger’s automatic response or Response Assistant is an example of a Chat Bot that encourages users to explore options, ask questions, and eventually purchase a product or a service. In Facebook Messenger, companies can pre-empt an answer or a question depending on what the user will click on and the behaviour of their response. 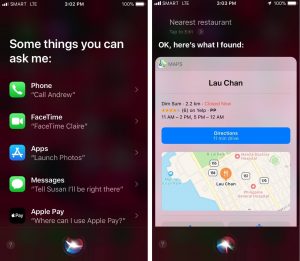 Artificial Intelligence will also enhance Smart Speakers and Audio Tools to better customise personal experience with longer and conversational responses. Examples of this include Apple’s Siri, Amazon’s Alexa, Google Assistant and more types of smart speakers.  Aside from this, Voice Search allows consumers to research for what they need, add products to their carts, and shop online more conveniently since smart speakers allow for longer and conversational voice searches compared to the usual typed searches.

As video marketing continues to dominate the digital marketing scene, live videos from social media platforms like Facebook, Instagram and Snapchat also comes with new developments that are predicted to boost sales even higher. Local influencers that utilise these social media platforms will continue to be more popular as big businesses will also employ them to reach their audience better. On the other hand, developments to social media application will further digital marketing especially with the help of AI programs. 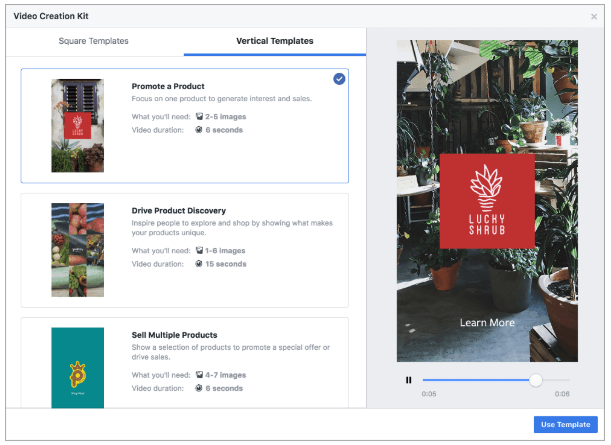 Social Media Today reports at least 11 updates to Facebook only for the year ahead. What more in Instagram and Snapchat? In line with Video Marketing, most developments in Facebook and Instagram pertain to video advertising especially to assist shopping in Stories, Augmented Reality, and other playable ads. To further assist in video marketing, the newly launched Video Creation Kit will also see more improvements as advertisers, and even consumers continue to engage with the new feature. Developments to Instagram Direct shall also improve direct messaging not only to individuals but to groups as well. Quick or automatic replies will have more options to customise the personal experience. Snapchat on the other hand, predicts various trends including the use of wireless earbuds, mainly Apple’s AirPods, the use of Cash App for shopping, and new memes and slangs specifically for their application. 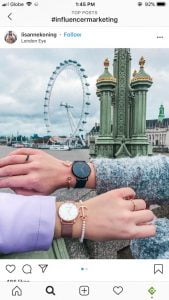 Advancements in Social Media Marketing brought about ordinary users who were able to market themselves and prove effective influencers to audiences in their platforms. In 2019, companies will rely on Local Influencers to market their brand, product or service to their thousands or millions of followers. Funding for these Influencers or Creators will also increase since brands will do what it takes to make sure that their products and services are well and honestly advertised. Examples of this include Global and Local Influencers from Youtube, Facebook, Instagram and Snapchat, which have built a following through their original content. Journalists, Bloggers, Celebrities and the likes, are also among Influencers that brands go to for advertising. 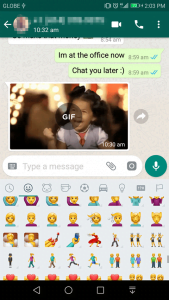 Another tool used in Social Media Marketing are Social Messaging Apps like Facebook Messengers, WeChat, and WhatsApp. With at least one billion users on each messaging apps, these platforms bring in sales from advertisements dispersed throughout the app. From advancements in the length of audio or video message consumers can send to new emojis or memes for everyone to enjoy, messaging for social media application is another way for marketers to reach their potential customers. AI programs such as chatbots and other scheduler or social media management applications can also provide an automatic response through these direct messaging social media applications.

For 2019, Content Marketing will not only be based on good and effective Search Engine Optimisation as well as Social Media Management. This year, more and more types of content-based platforms will provide consumers with the opportunity to raise their queries and for companies to promote their businesses to answer these queries. In 2019, Visual Search will be introduced to the popular market especially since people will engage with anything that makes shopping or doing chores more convenient. With Visual Search, people can capture photos of products and then they can upload them to platforms where other people can identify where to locate the product and for companies to determine how much inventory is left of the product. 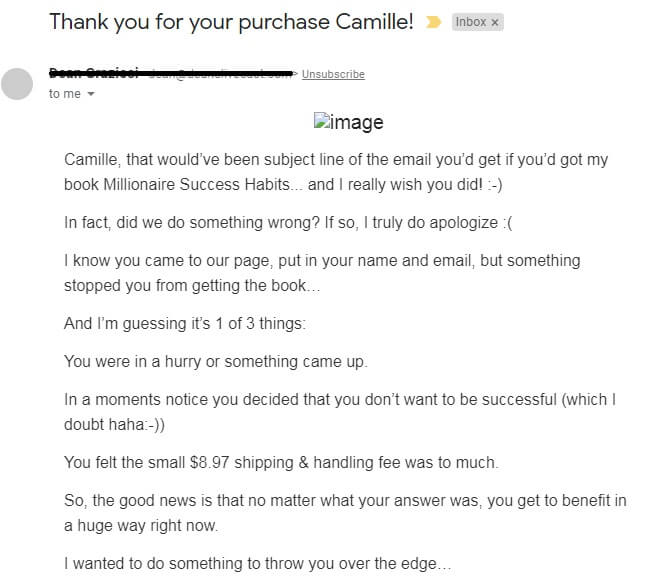 Personalised emails will be preferred over mass and blast emails. Not only will people receive emails addressing them using their name or nickname, but the content of the email will also result from behavioural activity such as past searches, reminding you of your incomplete forms, and more. Aside from this, personalisation will also apply to video marketing especially since it is already being used by companies such as Amazon and Netflix which uses behavioural activity such as your Watch History, to suggest new content suited to your likes. 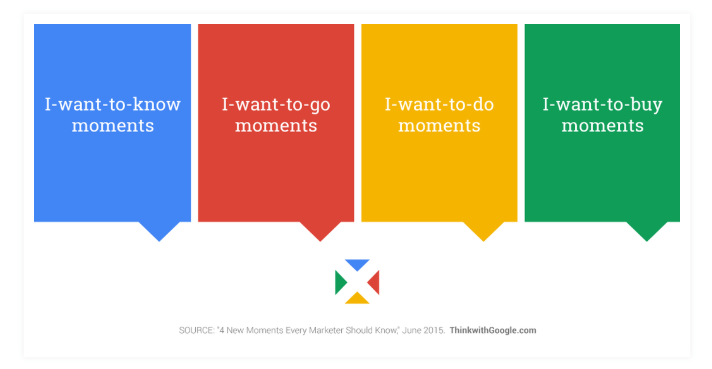 As more people use more and more online applications in day-to-day operations, Google’s Micro-Moments will become more popular especially for people seeking quick answers to queries. Local businesses will utilise this application especially since a good majority of search results are based on the location or proximity of the user such as when finding restaurants or things to do for the day.

At Bureauserv, we offer improved Digital Marketing services especially tailored for your business. 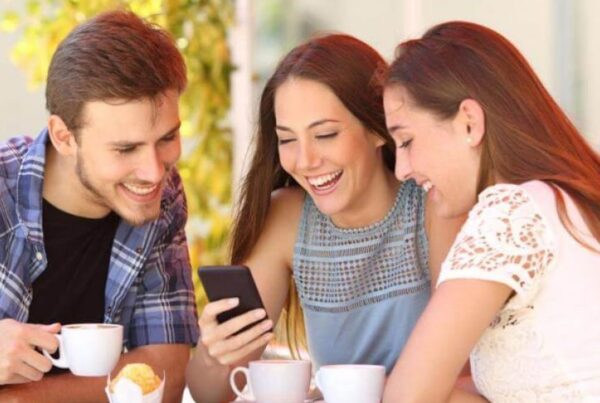 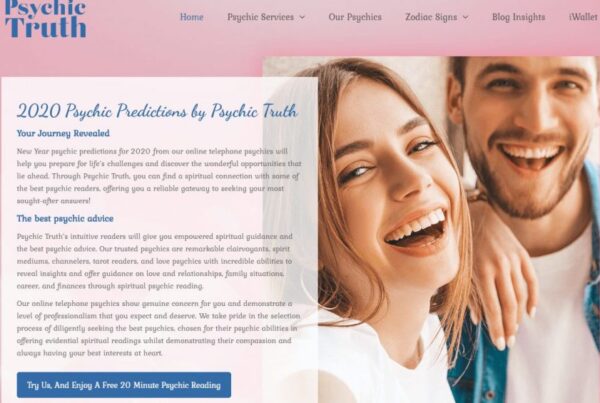 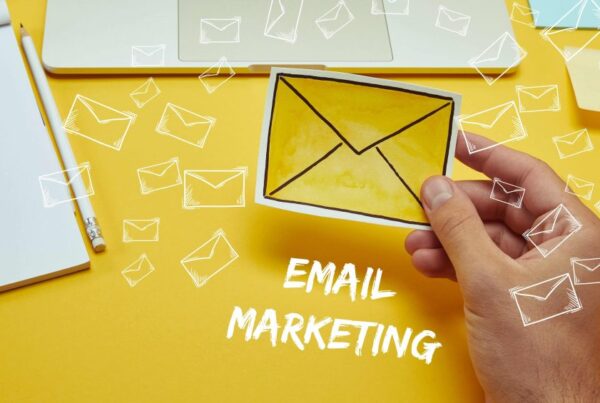